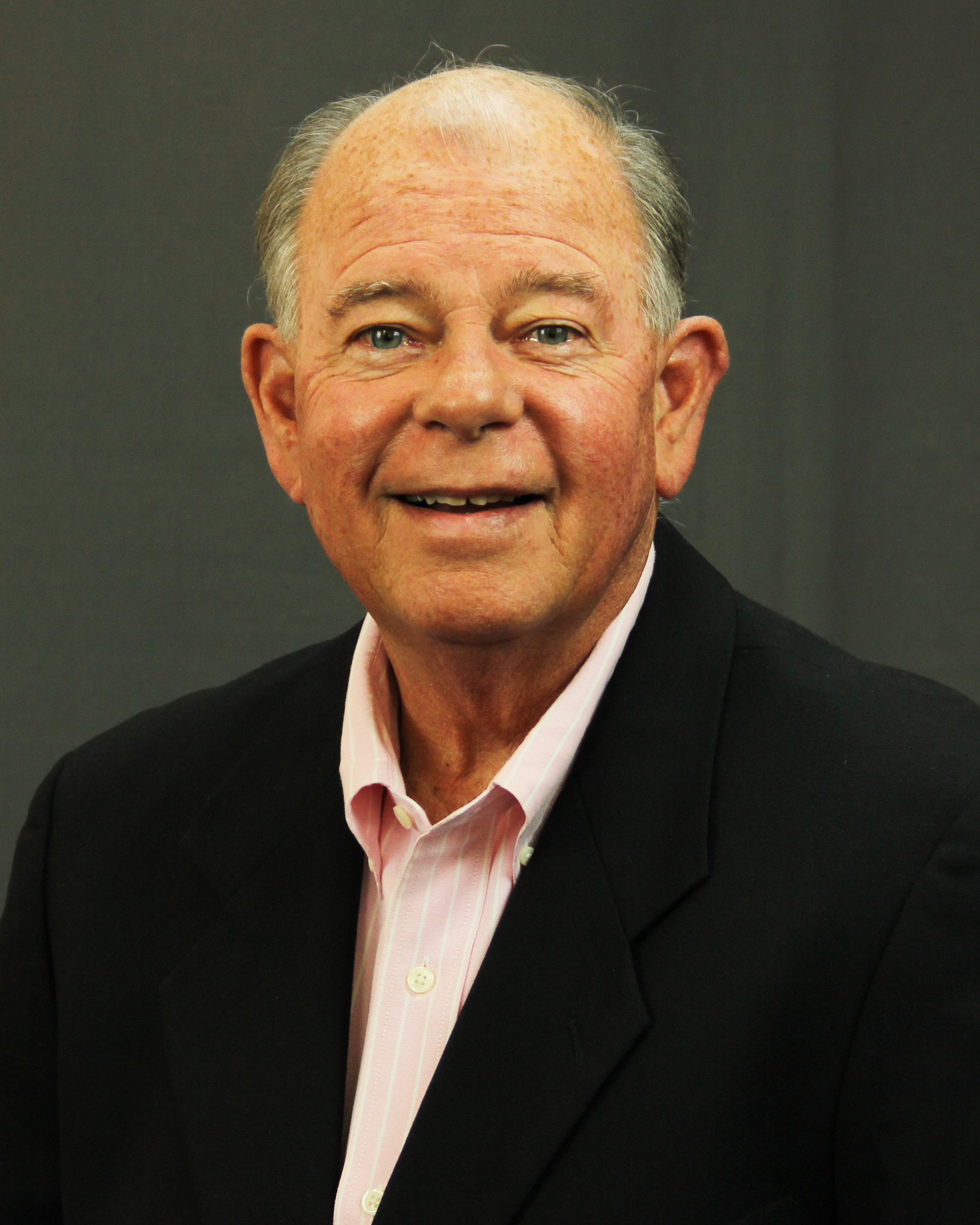 I am currently Magistrate of the 4th district and have enjoyed serving since January 2015. I have 4 wonderful children and have been very blessed by the good Lord for my family. Nicholas is an appraiser, Jeremy is a chiropractor, Dustin is a CPA, and Morgan is a senior to be at WKU. 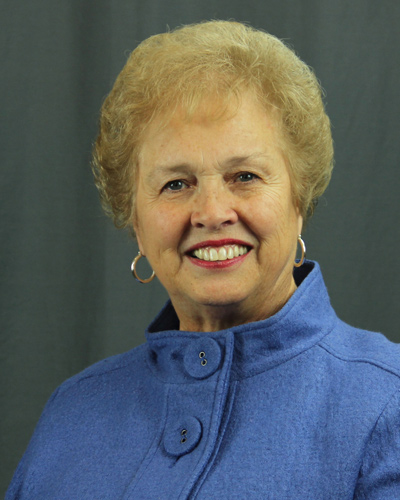 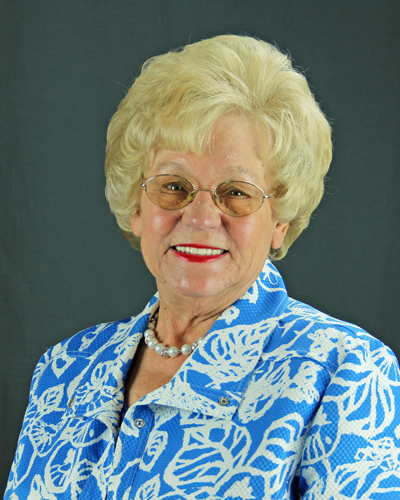